A downloadable game for Windows and macOS

Hey guys! CursedMarked and I are back again with another special from Halloween 2016! Here's 2015 one we did if you haven't seen it! It's free to download, so be sure to check it out!

We're following along with Fumdux and Kirin as they are heading off to gather a plant for a potion in production for a client, but along the way, they are driven into an old castle they have never seen before. Unable to return from the way they came, they have to find a way out!

We've added some new things since the Patron-only release in October 2016. The dialogue has been tweaked in places to make certain puzzles easier to figure out, we have added an achievement page in the gallery, an extra image was added for those that do get them all in the Special gallery, and there is now an option that lets you clear all gallery and achievement unlocks for anyone who wants a fresh start (it is suggested to do this if you have the original version)!

You can always try out the free demo for it, if you'd like to get a taste of the game before you buy it!

Playing Time - Varies due to puzzles

And a huge thanks to all of our Patrons for supporting us! We'd not be able to do this stuff without all of your support, so thanks so much. And thank you to everyone who supports us however they can!

In order to download this game you must purchase it at or above the minimum price of $3.99 USD. You will get access to the following files: 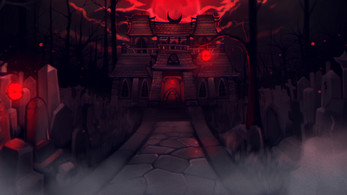 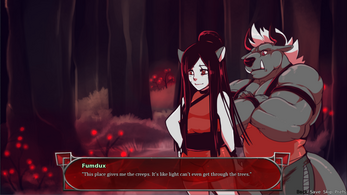 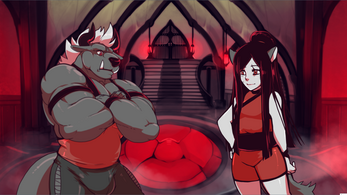 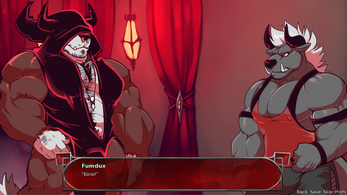